Our Planning and Reporting 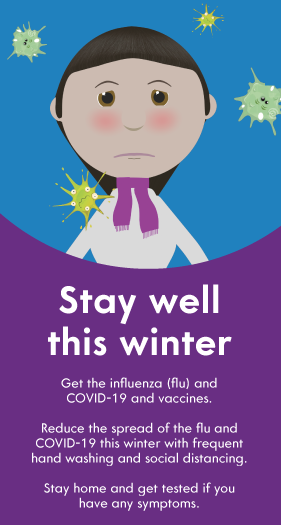 GCPHN has a number of regular publications. Subscribe here to:

Our vision for reconciliation

Our vision is for an inclusive Australian community, which 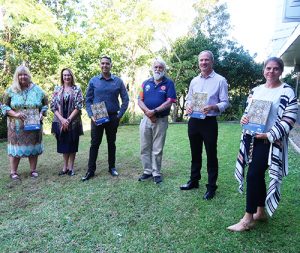 The Gold Coast Primary Health Network acknowledges the importance of reconciliation in building one world class health system for the families of the Yugambeh Language Region of South East Queensland. We aim to embed cultural understanding into our internal and external activities, striving for equal health, social and emotional wellbeing outcomes for Aboriginal and Torres Strait Islander peoples through a culturally informed, welcoming and proud environment.

We are excited to announce that GCPHN’s refreshed Innovate RAP has been endorsed by Reconciliation Australia and we held our official launch on April 15th 2021.

Our Innovate RAP spans from February 2021 – December 2022, led by the RAP Committee with support from all teams within our organisation.

As we move into implementation, GCPHN will work with the local Elders advisory groups to include further representation on the RAP committee.

Artwork: Narelle Urquhart – Wiradjuri woman. Artwork depicts a strong community, with good support for each other, day or night. One mob. 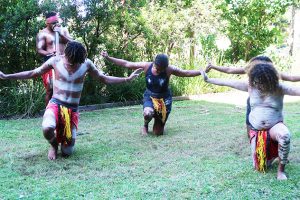