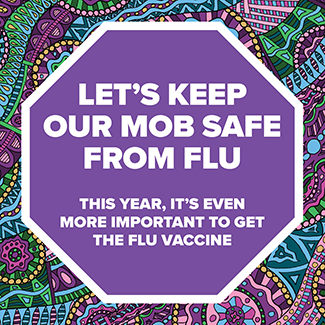 Gold Coast Primary Health Network acknowledges the importance of reconciliation in building one world class health system for the families of the Yugambeh Language Region of South East Queensland. We aim to embed cultural understanding into our internal and external activities, striving for equal health, social and emotional wellbeing outcomes for Aboriginal and Torres Strait Islander peoples through a culturally informed, welcoming and proud environment. 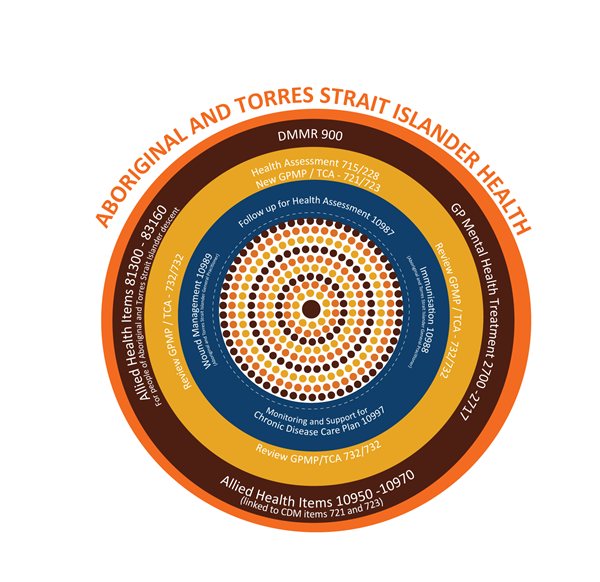 The aims of the ITC Activity are to:

To find out more about the Integrated Team Care service delivered in the Gold Coast region click here.

The Australian Indigenous HealthInfoNet is a massive evidence based free to access web resource providing up to date, relevant content to support the work of health practitioners and policy makers and has been providing this for over 21 years. It has been funded by The Australian Department of Health since it began as well as and other funders and is located at Edith Cowan University.

You can search by health topic or by health promotion or health practice resources. The HealthInfoNet also provides narrative reviews about many health topics saving you time We also run webinars and you can watch the recordings of this at a time that suits you

There is also a separate website for Alcohol and Other Drugs including tobacco and you can search by drug from the home page under the ‘learn’ tab or for health promotion and health practice resources under the ‘practice’ tab.

National Close the Gap Day (NCTGD) is an annual awareness event that aims to close the health and life expectancy gap between the indigenous and the non-indigenous communities in Australia.

NCTGD is usually held on the third Thursday in March. It was first observed in 2007 as a joint venture between Australia’s top public and health organisations. Olympic sprinter Cathy Freeman and swimmer Ian Thorpe launched the campaign from the Olympic Stadium in Sydney.

The campaign was a response to the poor health outcomes among indigenous groups in Australia. Studies have shown that the life expectancy of Aboriginal and Torres Strait Islander people is 10-17 years lower than that of non-Indigenous Australians.

The main aim of National Close the Gap Day is to make people from both indigenous and non-indigenous backgrounds aware of this problem and work towards finding ways to solve it.

High life expectancy is not just a health issue, but it is also a human rights issue. Poverty, education, and employment levels all have a long-lasting impact on the health of a community. The Close the Gap campaign recognises this and emphasises that closing the gap in early childhood development, schooling, housing, and employment is the key to also closing the health gap.

What happens on National Close the Gap Day

National Close the Gap Day is not an official holiday, so businesses, schools, and government offices are open. Community health groups, educators, medical professionals, and policy-makers organise outreach drives, conferences, and workshops to bring attention to the problem of low life expectancy among indigenous groups.